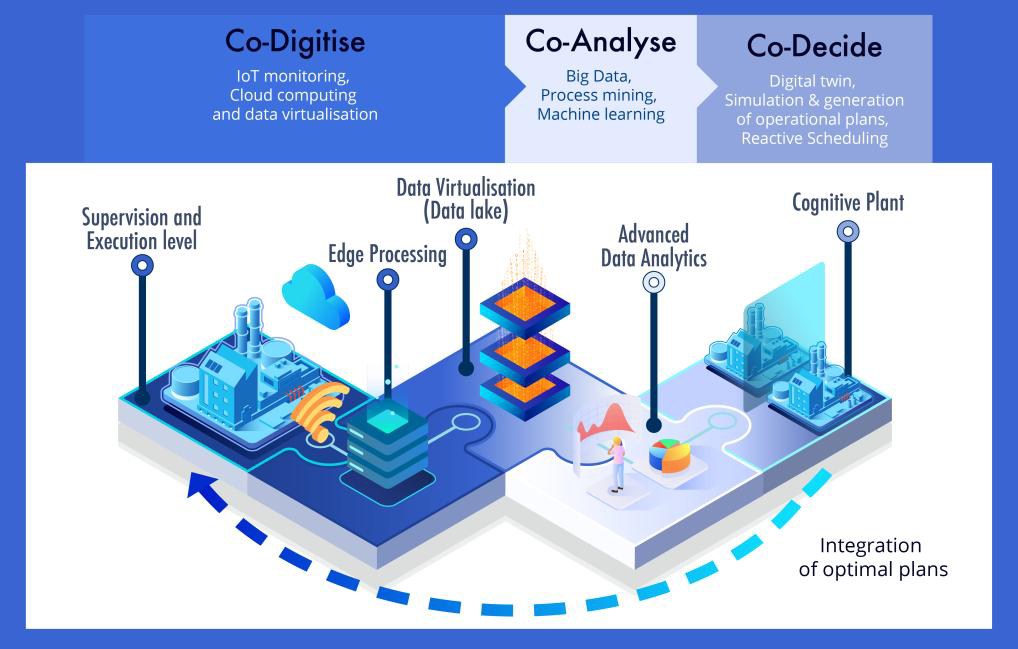 Alongside 3 other SPIRE (Sustainable Process Industry through Resource and Energy Efficiency) companies Aceralava will act as a demo plant for the application of advanced analytics and cognitive reasoning to improve industrial processes. The initiative sets out the following general goals:

Data from the plant’s sensory equipment will be collected and consolidated to form a digital overview of energy and resource use. The subsequent data analysis will allow the proposal of optimized operating plans, which can be tested and compared with normal operations using a Digital Twin model and a real-time reactive scheduling tool.

The conclusions of the project will then be transformed into a training program, to share outcomes and solutions with other SPIRE members.

The Cogniplant consortium is made up of 15 organizations, including universities, research centers, and software and data specialists. 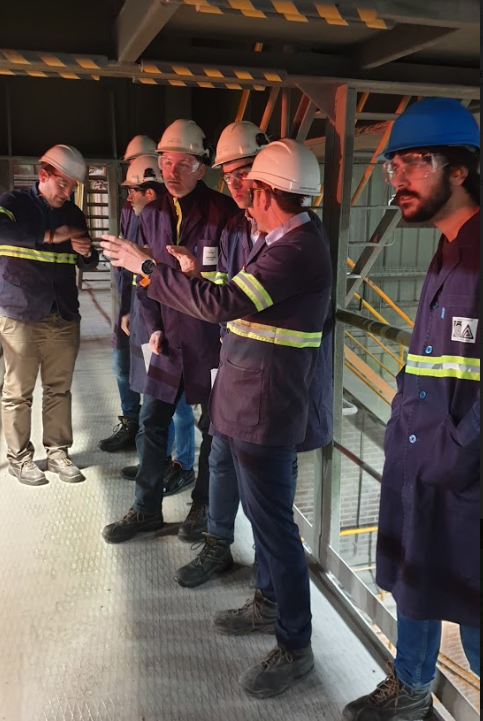 As part of the kick-off activities a team of project members from Technische Universität München, Savvy Data Systems and IDEKO visited the plant in January to view the facilities and establish KPIs. Specific goals for the for the Aceralava plant, expected 5 years after beginning the project, include a 25% reduction in energy consumption and an 18% reduction in CO2 emissions. 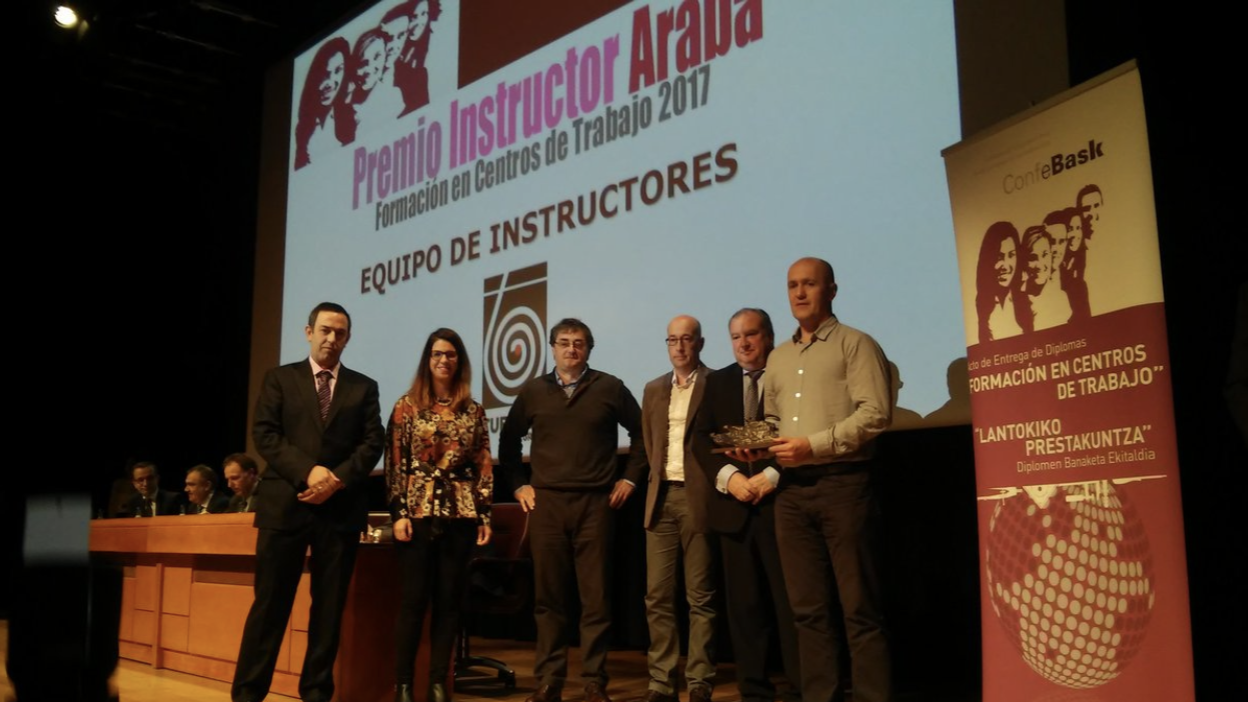 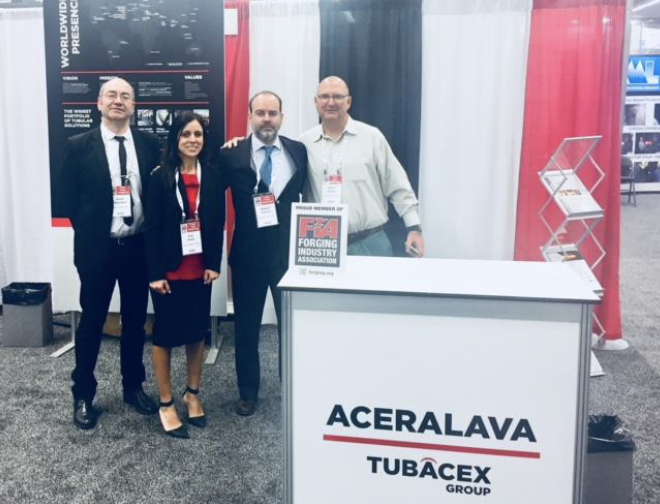 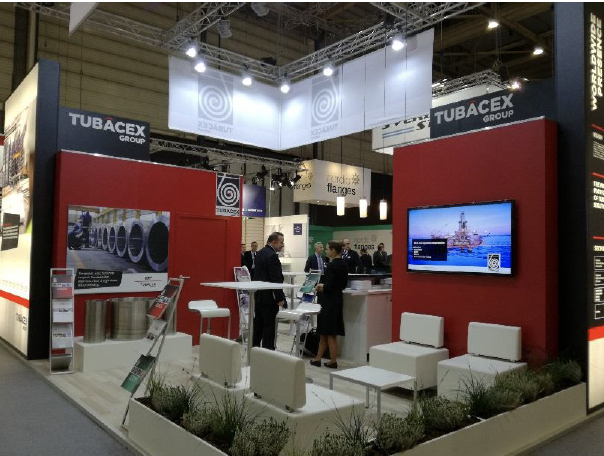